Woman falls in love with DJ who played at her wedding 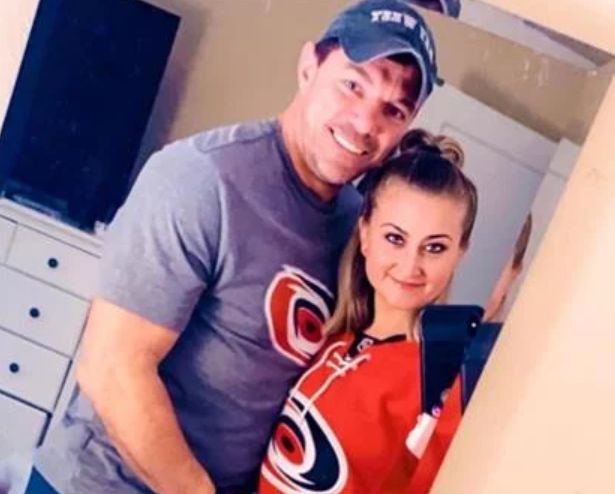 An American woman fell in love with her wedding DJ and is now in a relationship with him just two years after she got married. Megan Willis (26) from Baltimore, Maryland, met her current partner, DJ Mark Stone (49), in 2015 while she was in New York on wedding arrangements, Metro UK reports. The bride-to-be then met up with her sister Kirsten, at a local restaurant where she was introduced to Mark who Kirsten booked for Megan’s upcoming wedding at the time. The wedding took place in July 2016, but a year later Megan became unhappy and felt neglected in her marriage, Daily Mail reports.

She decided to visit Kirsten in New York again and found herself at the same restaurant she’d first met Mark – he co-owns it with his brother, Sun UK reports. They started catching up and Megan opened up about her failing marriage. “After that night the conversation continued because Mark was having similar issues in his marriage of 27 years. So we started chatting daily,” she says. “My marriage ended because I wasn’t fully happy and I wasn’t getting what I needed out of it. My ex was addicted to a video game.