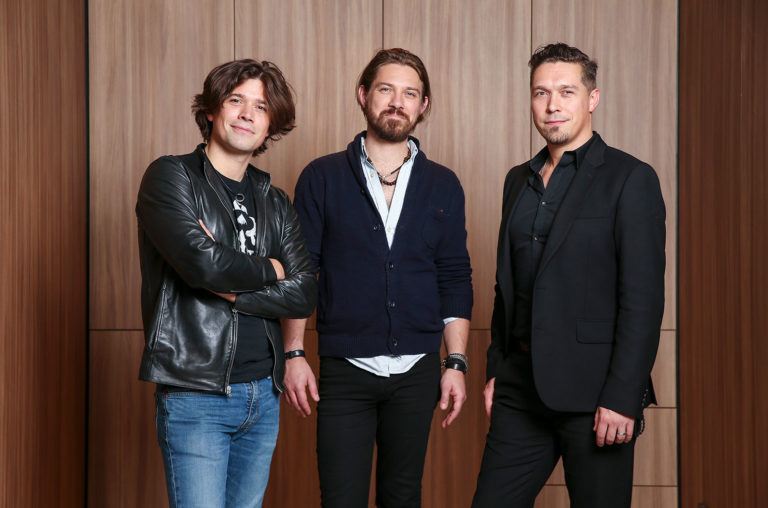 With venues and bars shut down from coast-to-coast, here's your guide to the best livestreamed music content right now.

Oct. 9-11: Hanson are kicking off their firstlivestream concert series in October from Cain's Ballroom to help promote andsupport independent music venues. The pop-rock trio will be doing three showseach month through January, with each month featuring a new theme. October'swill celebrate the 15th anniversary of Hanson's The Best of Hanson,Live and Electric. Members of the Hanson.net community will also have thechance to snag a very limited number of in-person tickets; social distancingguidelines will be followed. Tickets for the October dates are on sale now; formore information and all show dates, visit Hanson.net.

September 25-27: The Monterey Jazz Festival goesvirtual for its 63rd annual event. Artists will be announced beginning July 21.The festival will stream on YouTube beginningat 8 p.m. ET each day.

September 18 & 25: Lamb of God performs for thefirst time the entirety of the band's latest self-titled release on Sept 18.and Ashes of the Wake Sept. 25, from their hometown Richmond,Va. The sets begin at 5 p.m. ET, with a pre-show kicking off an hour earlierfeaturing a Q&A with the band, as well as a set from Bleed From WithinSept. 18, and a 2014 Whitechapel set on Sept. 25. Tickets are $15 (or for alimited time, $20 for both the Sept. 18 and 25 shows), and limited editionmerch/ticket bundles are also available at the band's website.