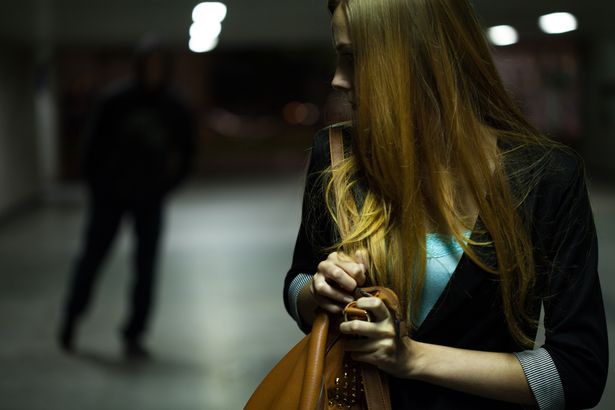 He thought he was teaching her a lesson, but got dumped instead!! All the best Bro

A man who became worried over his girlfriend's habit to walk home alone in the dark devised a well-intentioned but ultimately terrible prank to show her how dangerous it can be. Taking to Reddit , he explained that she goes to and from work but refuses to get a bus or taxi from the nearest train station to save money, despite him offering to pay and when he insists on picking her up, she refuses to tell him where she is and he gets worried and feels insecure. She calls every night on her hour-long walk back to say something is scaring her, from a rustle in the bushes to nobody else being around, but when the boyfriend offers to pick her up, she says it'snot a big deal.

So with that in mind he set out to pull a prank on her to show her that it’s dangerous for her to walk home at night. "So the other night, when she was near home, I waited around the corner at the end of our street," he said. "When she came around, I jumped out to scare her.She screamed and dropped her phone. "When she realised it was me, she got super p***ed off and said I was an a**hole. Well tough luck dude because after that stunt, the girl dumped him on the spot.