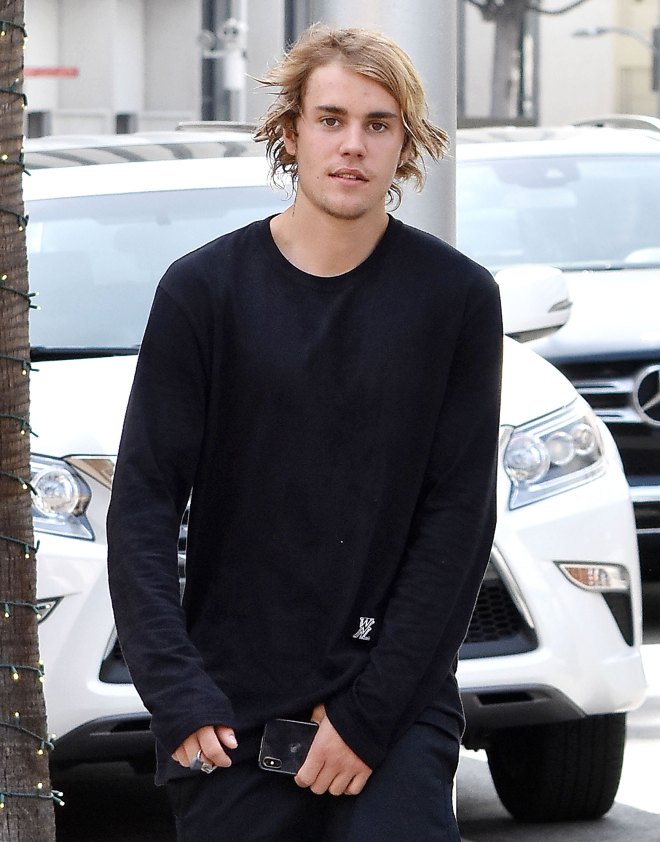 So Justin Bieber has just revealed that he is thinking of releasing a Christmas album, but there's a catch to it

So Justin Bieber has just revealed that he is thinking of releasing a christmas album, but there's a catch to it. Christmas may come early for Justin Bieber fans. The singer teased that the highly anticipated follow-up to his 2015 album, Purpose, is well underway — and could be released sooner than expected.

Justin Bieber Through the Years

“If this gets 20 million likes Justin Bieber will release an album before Christmas,” Bieber, 25, wrote on Instagram on Sunday, October 27. The post has since amassed more than eleven million “likes.”

In the caption, the Grammy winner added, “Share it, like it, post in your story, I gotta see the demand 😉 love you guys pumped for it! I’m almost done but your support will make me move faster.”

A source told the Us Weekly that Bieber “recently had a burst of creativity and has been busy” in the recording studio. “He is determined to release more new music by the end of the year, possibly even a full album if all goes to plan,” the source adds.