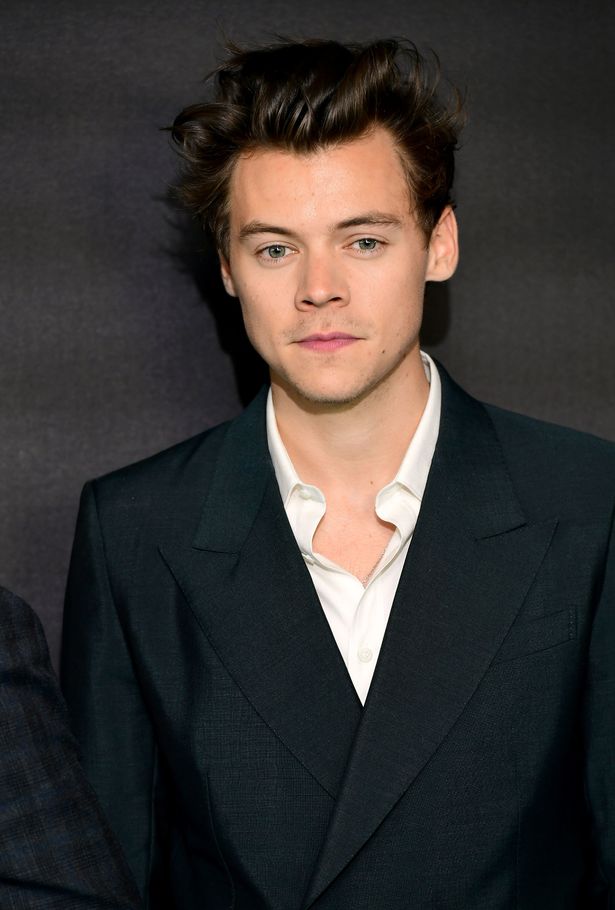 Harry just spilled the beans on his tour next year

Harry Styles has revealed the real reason he turned down the role of Prince Eric in the Little Mermaid is because he is going on a solo tour. The former One Direction star has embarked on a successful music career since the band split, with singles including Sign Of The Times and Lights Up. Chatting to Roman, Vick and Sonny on Capital FM on Skype (in his purple dressing down) Harry, 25, was asked about being offered the role. He admitted he had a meeting with the director of the film, which is a live action remake of the Disney classic.

The presenters laughed as Harry nervously skirted around the question, then accidentally gave the real reason. They shoot for so long, and I want to tour next year." Hastily, he adds: "Maybe. Don't know, that's potentially...Maybe not. "Haven't announced that yet... But maybe..." Harry then bursts out laughing as he realises he has said too much.